One Year With The Littlest Dude 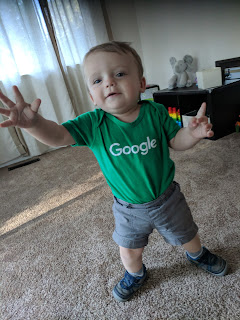 On one hand...the time has flown by.

On the other hand...it totally hasn't!  It feels like he's been here forever.

Here's some things we've learned about Owen Francis over the last 12 months.

It's been quite a ride this year.  I asked Desmond how he has enjoyed his first year of being a brother.  His response:

"I love it!  Although...sometimes it's a bit stressful.  But, good stressful."

Yup...I think that about sums it up!  This is a good kid we have here.  My genes must be amazing cuz I have the best kids.  I'm excited to see what year 2 holds. 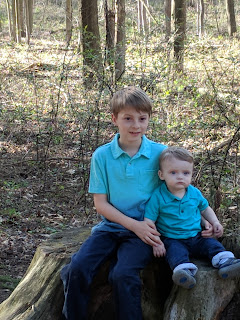 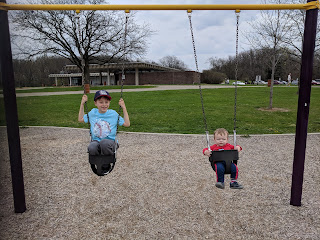 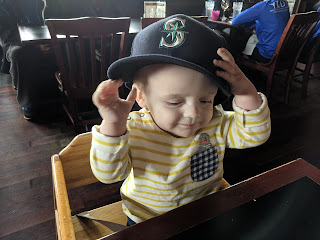 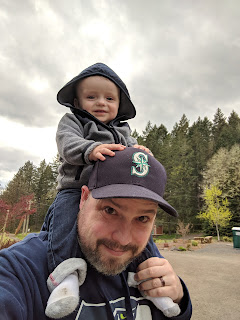 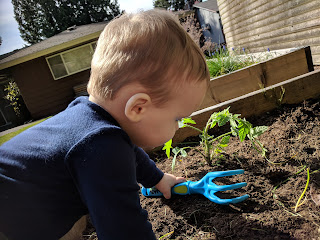 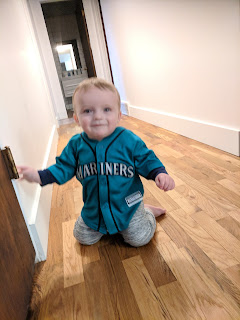 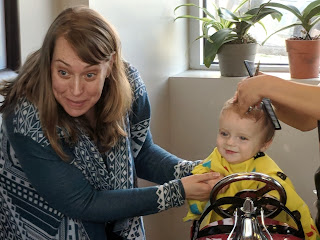 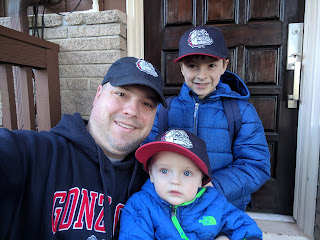 Email ThisBlogThis!Share to TwitterShare to FacebookShare to Pinterest
Labels: Owen