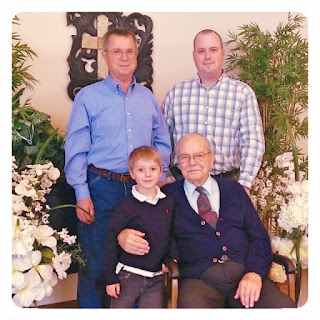 Email ThisBlogThis!Share to TwitterShare to FacebookShare to Pinterest
Labels: Family, Life, Once Upon a Time

I'm sorry Jason. Losing a beloved grandparent sucks but he sounds like an amazing guy and that you have lots of great memories to cherish. Sending hugs your way
❤ your favorite sister-in-law